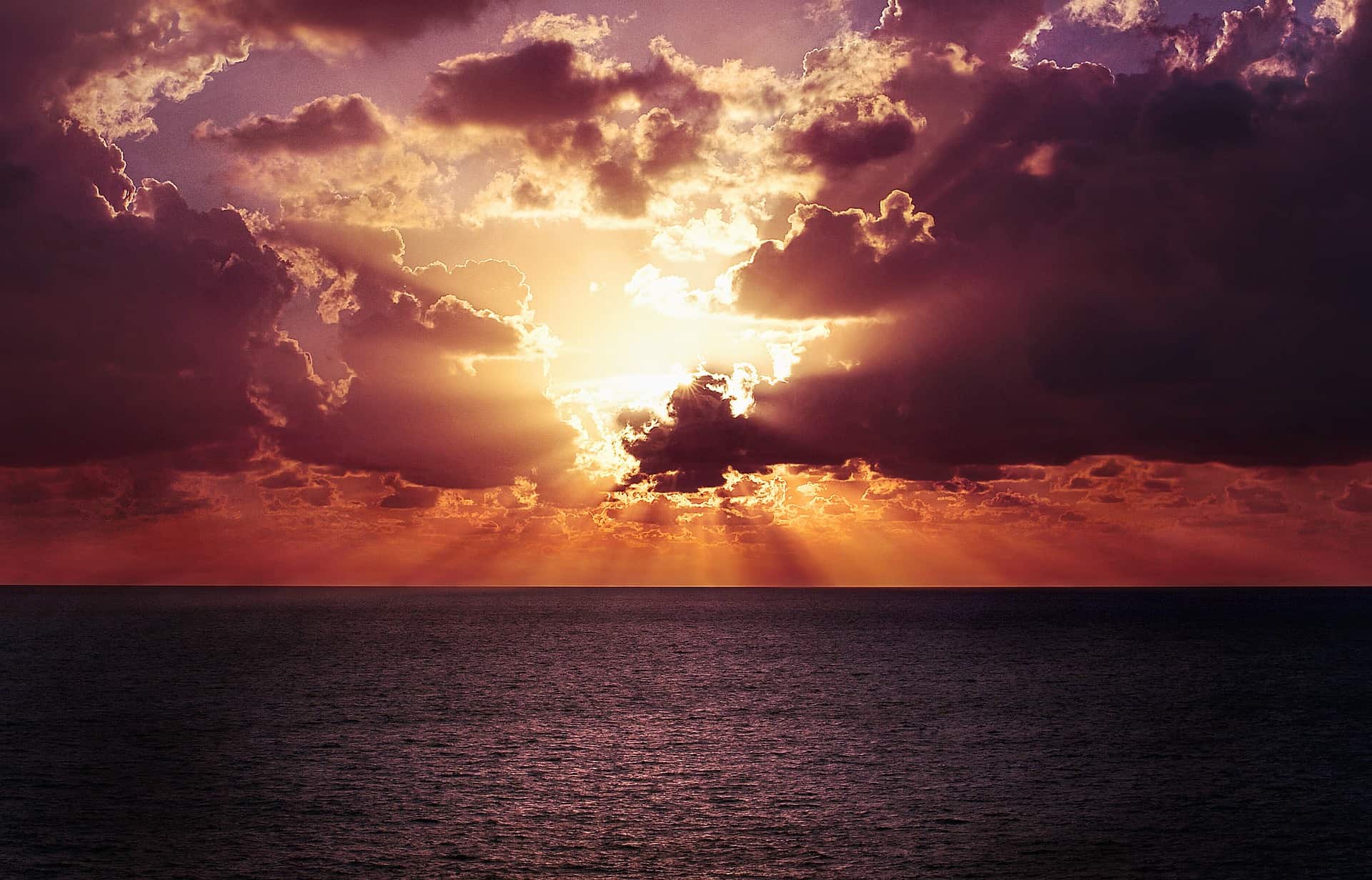 An American seminarian in Rome was followed for years by the story that in shopping for a sweater (maglia) he had asked for a woman (moglie). We laugh at this, but anyone who has
tried to learn a different language knows how daunting and hopeless it can be. When you finally get some confidence in the safety of your bedroom you run into reality on the streets, where you have to push through mistakes and gaffes. But with persistence, practice, and time, eventually, the new language is learned.

Cardinal Newman compared preparation for eternal life with God to learning a new language, the language of heaven. If we happened to arrive in heaven without knowing the language, we would always be ill at ease, depending on others for directions and information, always out of step. It would, he said, be hell for us.

Tuning our ears to the voice of Christ, our shepherd, in a world of almost infinite sounds is like learning a new language.
Sometimes Christ’s voice is almost downed out by the languages and messages of other shepherds.

How do we train our ears to be sensitive to the voice of our shepherd? There is really only one way, the sheep’s way, and it sounds deceptively easy. We stay close to the shepherd, even within earshot. What this means, of course, is not htat we constantly haunt churches but that we take Christ with us everywhere, not only in prayer but in everything.